As stated in a Sept 2009 issue of Nails Magazine  (by  Michelle Pratt) Alopecia Areata is a “emotional and often, life altering disease.”

For those who are not aware of this disease, let me give you a general overview.

Alopecia Areata is a auto immune disorder in which the immune system attacks the hair follicle, causing hair to fall out in patches. It can affect both men and women and approximatley 2% of Americans suffer from this disease. 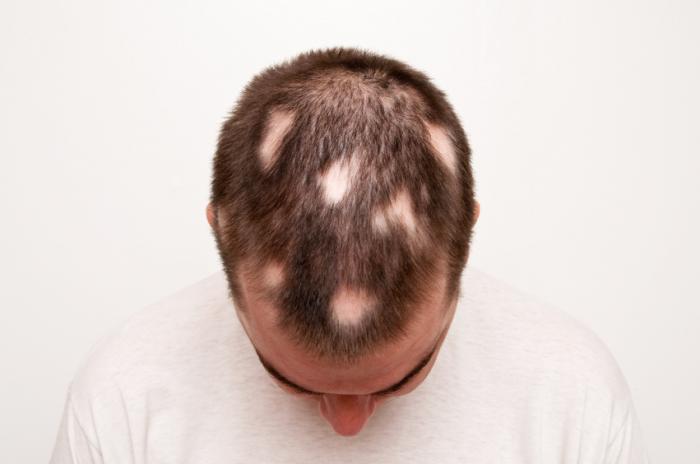 It becomes emotional with the loss of hair, some times of the complete body. Known as Alopecia areata totalis.  No hair will grow any where. Including eyebrows, eyelashes, beards, as well as the scalp and body.

Overwhelming emotions that accompany loss of hair can be grief, anger, embarasment, or a feeling of lonliness. Any of which can lead to depression.

Thank goodness that very rarely, it may affect the nails of the person with Alopecia Areata. 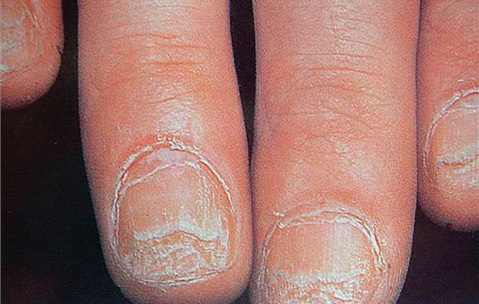 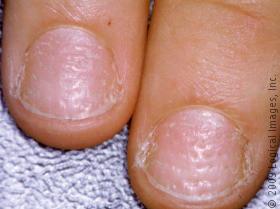 It may affect only one or two nails but may also affect all the nails on both hands and feet.

Although this disease is not contagious, and can be beautified, it is strongly suggested that you stay away from enhancements. As Alopecia Areata is unpredictable, the state of the natural nail may change without your knowledge. Which could lead to issues. The other thing to remember is that the client’s immune system is challenged and working very hard, so your client is more than likely very sensitive to products of all types.

I would definately have your client get the a-0kay from their doctor before moving forward with any type of service if they have the signs of Alopecia in their nails.

Following is a link to the article from Nails Magazine with more information on this crazy disease.

Well, we probably already knew this but US News has confirmed it. Nail Technicians are listed as one of the best 25 jobs to have in the USA! 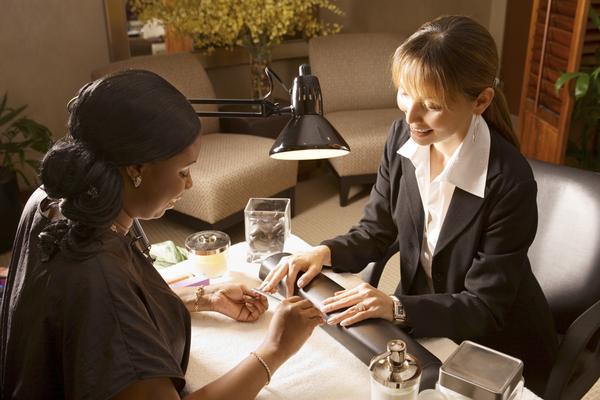 Why do you think it’s one of the top 25? Here are a couple of reasons I love doing nails.

2) What other job can give you and your client instant satisfaction in around a hour?

Let me know your thoughts on being a nail tech.

A quote from their article:

While estheticians don’t get paid much compared to other U.S. News Best Health Care Jobs, they do typically enjoy flexible work schedules and the ability to improve people’s appearance.

And look at the unemployment rate in this field! That’s less than the national average for the USA! (from Oct 2014 stats) 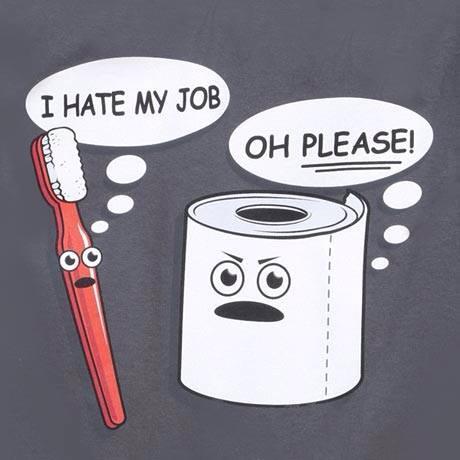 You can see more info on US News website linked at

Well, maybe because it’s my birthday month, I am getting all this great news. Not only was I featured in Nails Magazine August edition (yeah) but I have been featured in Nail Art Gallery Magazine Digital format for August as well. 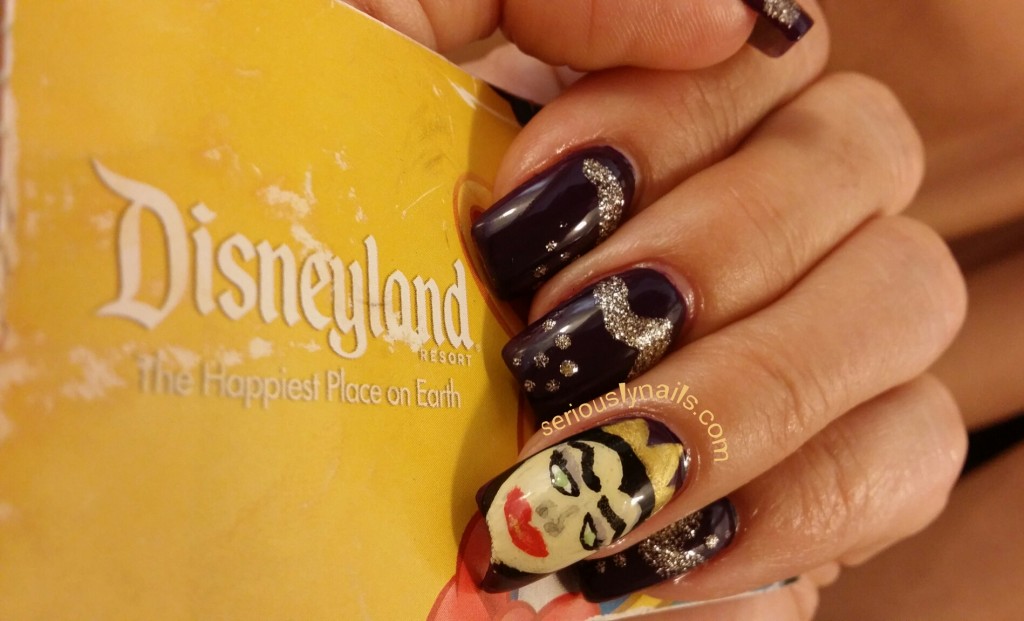 You can also check out the other amazing artists in this months edition as well. @karaleenails has some great stuff in there as well as many other artists from all over the world. http://nailartgallerymag.epubxp.com/i/356096/55

I am sure that most folks now a days are fully aware of Social Media sites. Especially those who are in business.

Today’s world is so much more media driven than, let’s say even 15 years ago.

Here are just a couple of statistics to support these statements.

Nail technicians that have and use their own websites has increased over 150% in just one year.

And, over 50 % of salons now have their own websites. 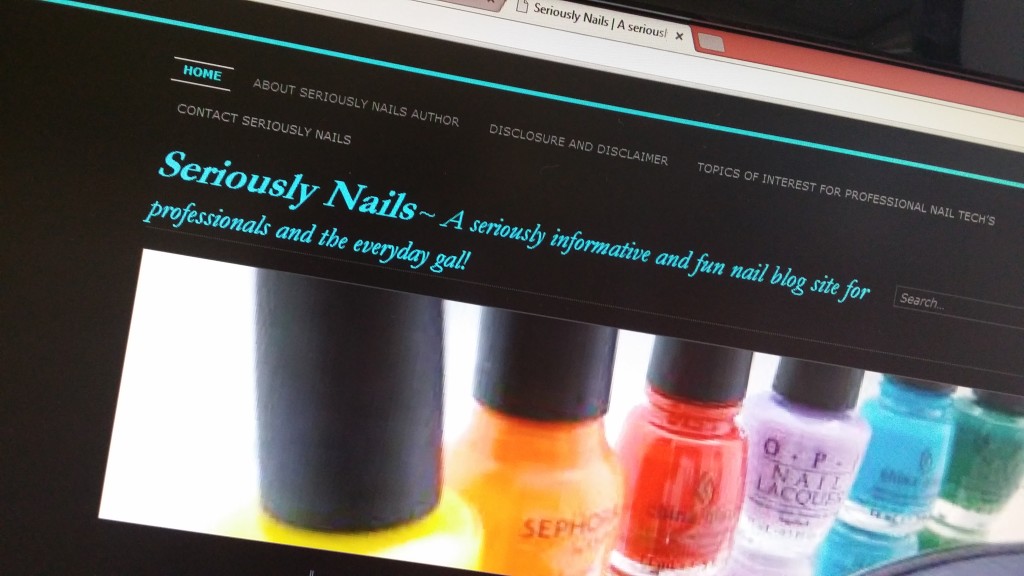 If you consider the fact that Social Media accounts for over 15% of nail salons new business, it is a nice improvement over paid advertisements that now only account for 4% of salons new customers. 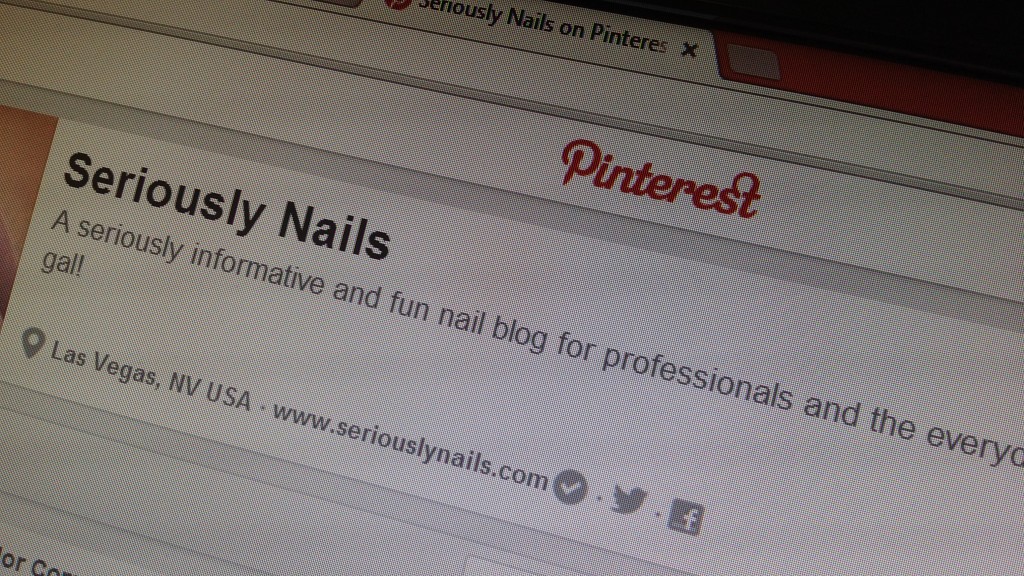 I personally love that fact that we can be inspired and engaged on so many levels. (yes, I think there needs to be a limit. Just like everything else in life.) 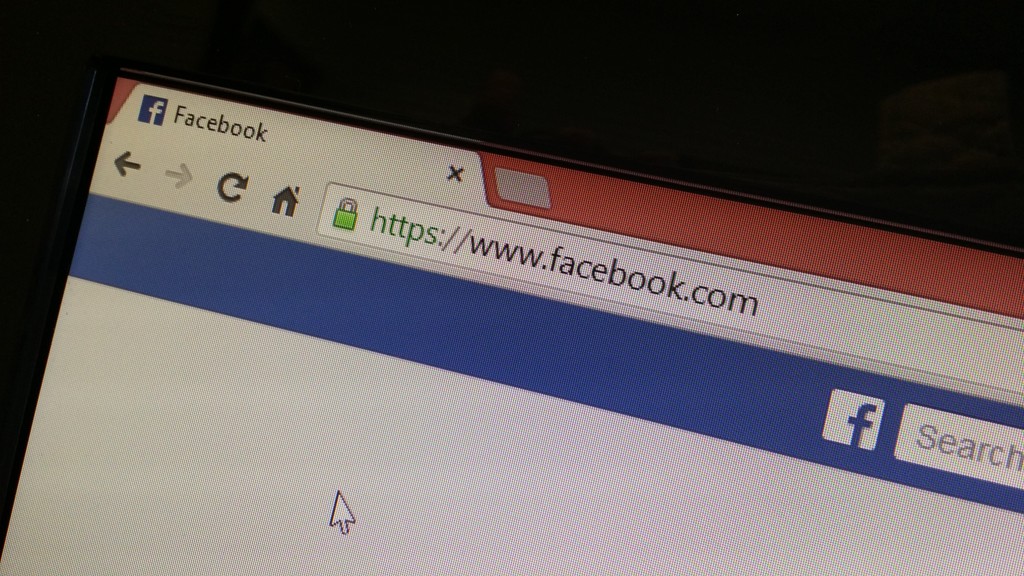 I must say that blogging for me has opened a wonderful, amazing and greatly appreciated platform for me to play in.  It keeps me engaged. And let’s me express my creativity. 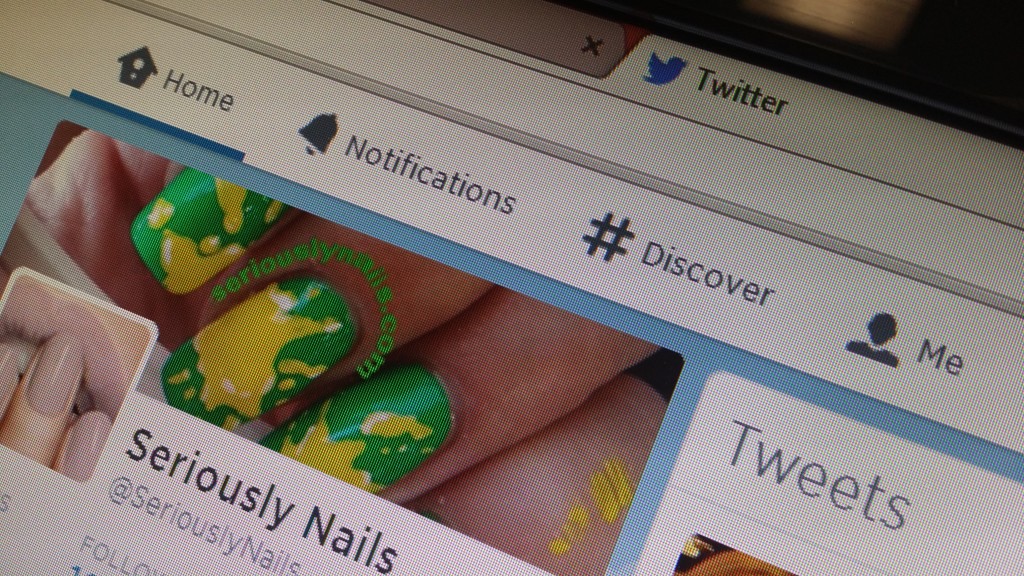 And in a area that I love.  Plus the fact I have met (via the internet) some very artistic, creative and caring people. 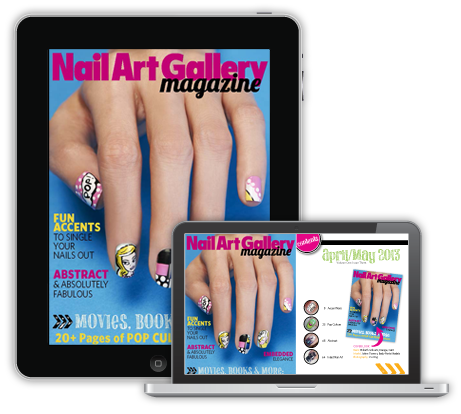 I have to say again how much I appreciate the forum of blogging on the net. And how having social media accounts has let my creative juices flow. How could I not appreciate that?

Fish pedicures have caused quite a stir in the USA.

This pedicure includes immersing your feet and legs into a tub with tiny dead flesh eating fishes! 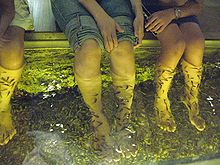 There is a type of carp (no, they are not Piranhas or do they have teeth.) called Gara Rufu fish or Dr Fish. They originated and still live and breed in the pools of some Turkish river systems and hot springs. They are used as a treatment that has been shown to alleviate the symptoms of psoriasis. The treatment is not curative, and no cure for psoriasis currently exists. Some even say that it is a combination of the sulfuric hot springs, the fish and the sun in the area in Turkey that combines to help alleviate the pain/symptoms of psoriasis.

This practice is widely accepted in Asian countries, and Turkish countries have baths that you completely immerse yourself in (Yikes!).

The trend here is a bit controversial. And it is a funny conversation topic to listen to people chat about! Everything from “it’s amazing”, “it tickles” to the other end of the spectrum with things like “ewwwwwww” or “I don’t want to be lunch for some fish!” LOL

I have attached a link to a video showing a hot spring widely used by folks with skin disorders in Turkey. I will warn you that if you are squeamish or even ticklish, you might not want to watch.

I think it is great story and it is so nice that folks get some relief!

Now here in the United States it is banned in 14 states. Why? Health concerns. Here in Nevada, the Cosmetology Board has refused to license fish pedicures. Citing sanitization and disinfection regulations. How do you sanitize a fish? You can’t bake them at 220 degrees and still get any use out of them.

And other states agree. These other states also aren’t convinced that having the dead skin of one’s feet pecked off by tiny, hungry fish is a sanitary procedure. Fourteen states, including Texas, Virginia, Delaware and Florida, have placed bans on so-called fish pedicures. 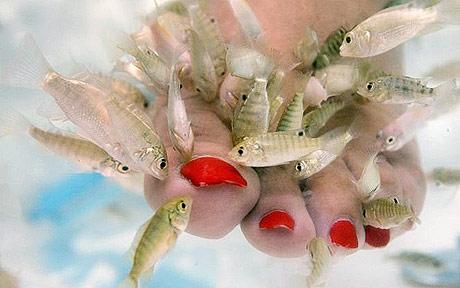 And, it is widely acknowledge that if you have Diabetes and or a weakendc immune system, Fish Pedicures are NOT for you.

Personally, I get kinda squiggly when I see the videos. Even though some of them show people laughing their heads off because it is so ticklish. I suppose if I had the chance to try it, I may. Maybe after a big glass of wine!!! No, I can’t honestly say that I would. Maybe because I don’t like anything slimy anyways!!!!

But how can all those folks in the Eastern countries be wrong. And this has been going on for a long time!

What do you think? Leave me a message if you like! Definitely a conversation topic!!!! LOL 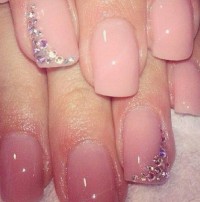 THERE’S A REAL RETURN TO SHORT, SQUARED-OFF NAILS AND AS WELL AS BEING CHIC IT HELPS KEEP THEM HEALTHY DURING THE COLDER MONTHS