The Egyptians (as early as 3000 B.C.) were the first to cultivate beauty in an extravagant fashion.They used cosmetics as part of their personal beautification habits, as well as their religious ceremonies. They also used cosmetics in preparing their deceased for burials.
They used Henna to stain their hair as well as their nails a rich, warm red.

The Shang Dynasty (1600 B.C.)used a tinted mixture of gum arabic, gelatin, beeswax, and egg whites to rub onto their nails to turn them either crimson or ebony. 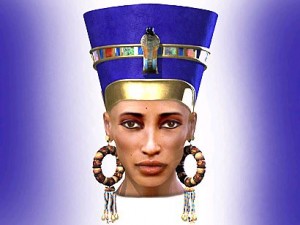 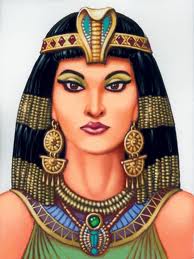 Throughout The Chou Dynasty,(1100 B.C.) gold and silver nails were reserved for royalty. Extraordinarily long nails were also a status symbol for the ancient Chinese Elite.

Both womeen and men in Roman times from 254-184 B.C., would use sheeps blood and and to add color to their nails.

Queen Cleopatra (50 B.C.) liked a rusty red hued nail and she took her dedication to beauty to the extent of erecting cosmetic factories next to the Dead Sea! (See any correclation here???)T

Th middle ages didn’t bode well for extravagant makeup but they did allow themselves towering headdresses, with intricate hairstyles and makeup on their skin and hair, but not on their nails!

During The Renaissance period, elaborate clothing took the place of elaborate makeup and nails. Although the wealthy always maintained good grooming on their nails.

The Victorian age was a mixture of all of history. Men and women wanted to be well groomed but didn’t want to use cosmetics, so they would pinch their cheeks (remember Grandmas words!) and bite their lips to give them color. Nails on the other hand were sometimes tint 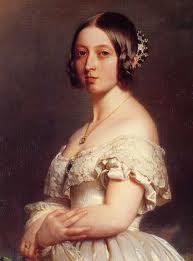 ed with red oil and then buffed with a chamois cloth.