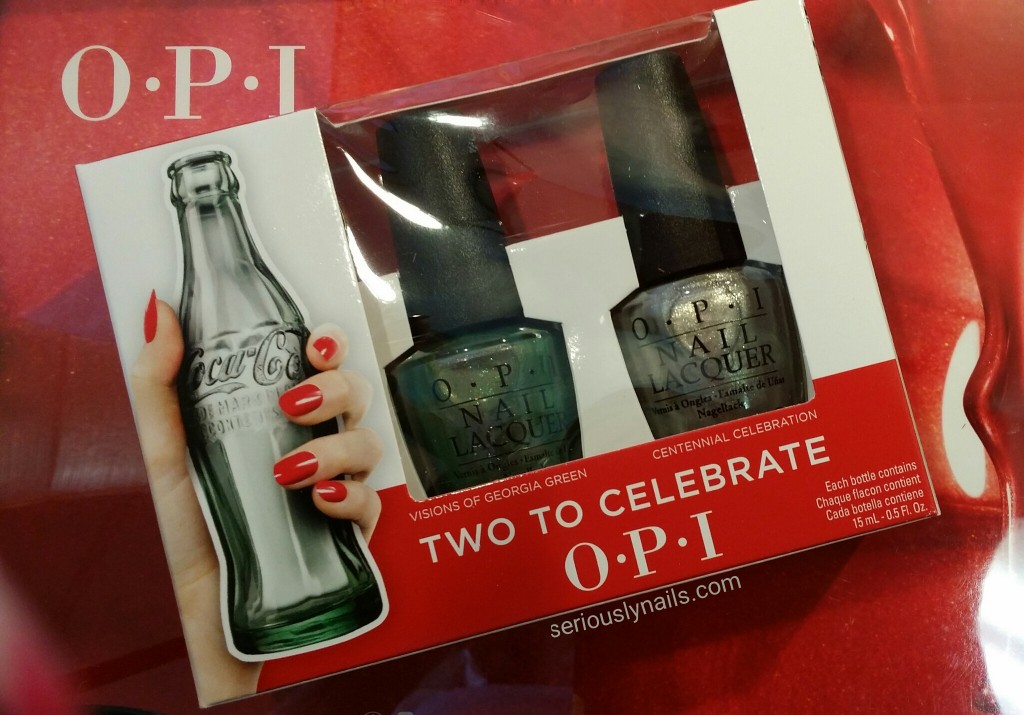 I received this lovely duo pack as a press sample. Two Iconic names are at it again! With the addition of two new colors to the existing Coca Cola collection by OPI.

Centennial Celebration is a soft silver with just the right amount of glitz. First, a macro shot out of the bottle. 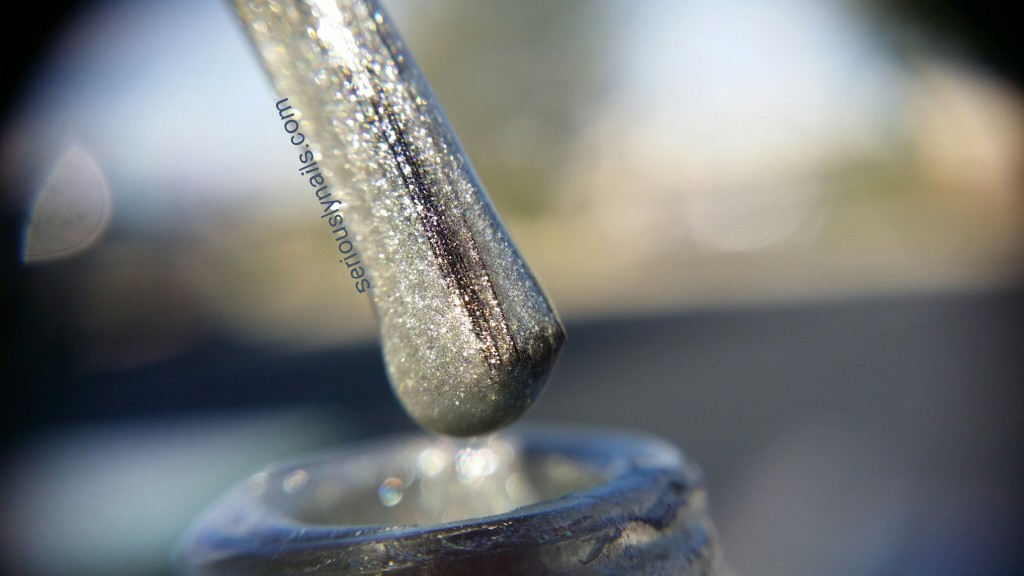 And a close up of on the nail. 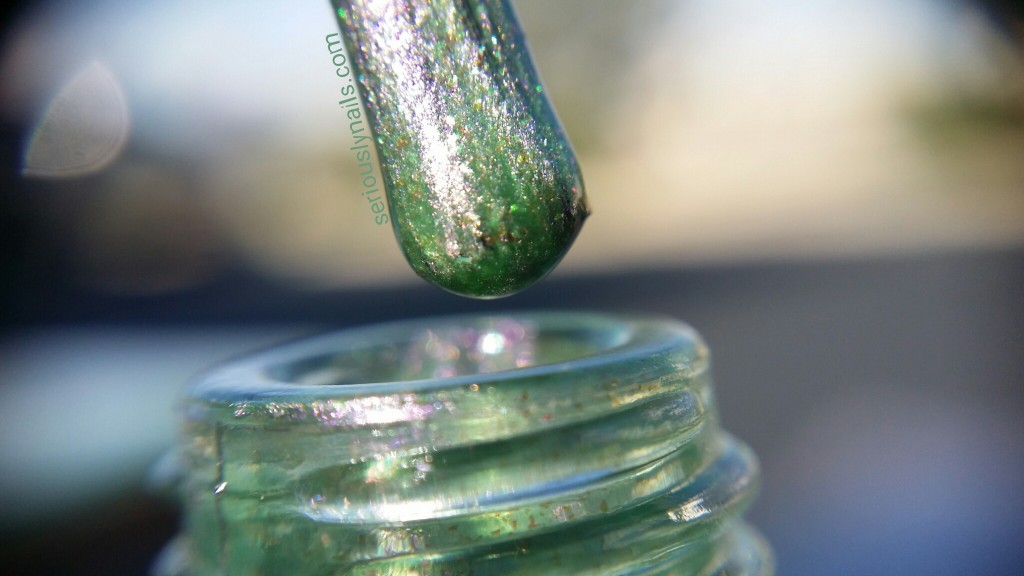 As you can see in the close up, there are tiny flecks of purplish blue in it! So pretty.

Here is a little simple nail art using Centennial Silver as the base and Visions of Georgia Green. Both shades are soft enough to make a work friendly mani but playful enough for some fizz inspired nail art! 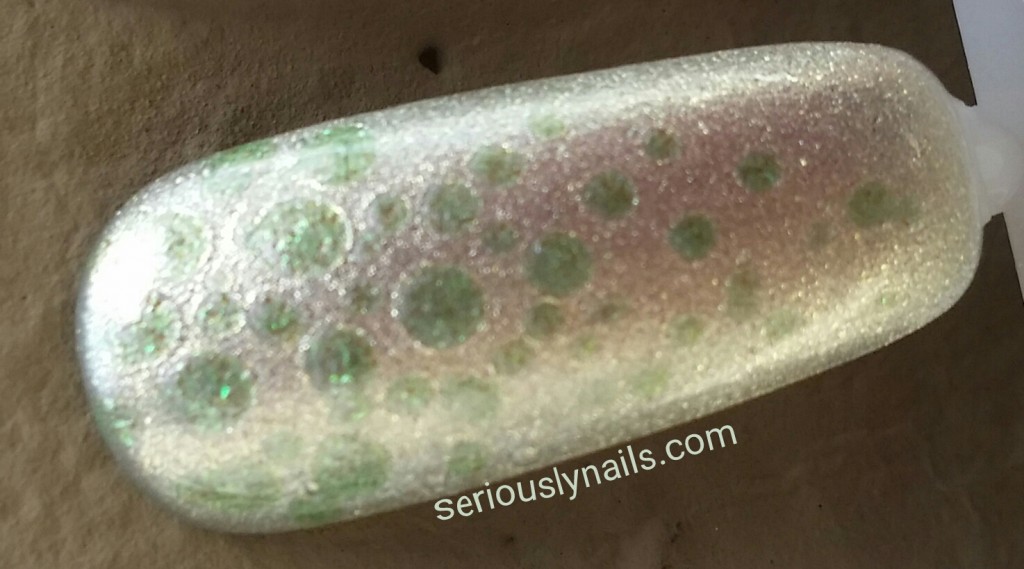 What one do you love?

pst…did you know that the Coca Cola Collection from OPI is also available in Gel Color????